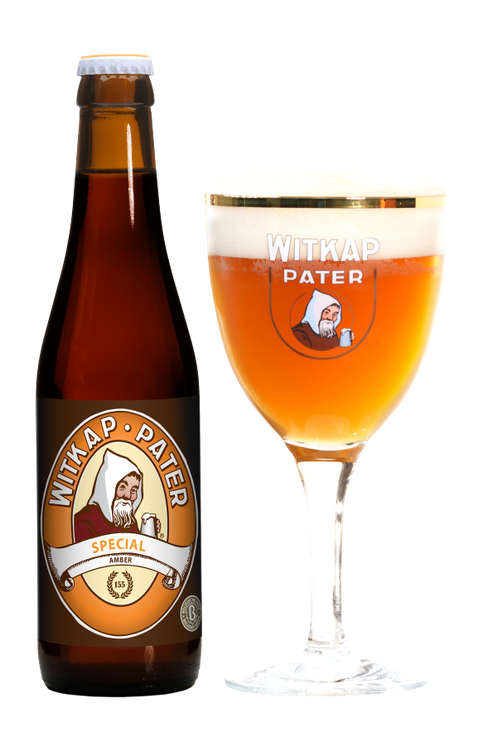 Witkap-Pater Special was specially brewed for the "European Championship Bellemannen" in 2004 in Ninove. The official performance took place on Friday, March 19, 2004, in a pub called "Den Belleman" at Denderkaai in Ninove.

A ‘Belleman’ is a person who rings a bell and calls out news in the streets, he does this while making a lot of noise with his bell. Hence the original name ‘Greut Lawautj’, dialect for ‘a lot of noise’.

In Belgium, almost every town, municipality or village had its Belleman, including Ninove. In Meerbeke village, you can still find the so-called ‘roepsteen’ in front of the church. ‘Roepsteen’ is a stone from which the announcements were made in earlier times… Today's Belleman of Ninove, Hans Van Laethem, practises 'calling' as a passionate hobby, just like his many other colleagues. Nowadays they are often beautifully dressed ambassadors of their town or congregation who make a remarkable appearance at every festivity and official occasion. The phenomenon "Belleman" or "Town Criers" seems to have originated in Great Britain. In British history, the oldest traces lead to 1066 when the news of King William's invasion of Normandy was called from town to town by persons specially appointed by the King. Until the late 19th century there were hardly literate people, so books and newspapers were only accessible to a very small percentage of the population. Proclamations, announcements, orders, laws and news were allowed to appear on paper but were usually 'made available to the general public by the Belleman or Town Crier, the first (spoken) newspaper. "OYEZ, OYEZ", roughly translated as "listen", became a known exclamation on markets and public meeting places. It gathered the local population to listen to the news of the plague, army victories in distant lands, royal births, death sentences, executions, etc.

Witkap-Pater Special is a top fermentation beer with refermentation in the bottle. It tastes a bit malty, with a soft bitter aftertaste.

Taste our other beers 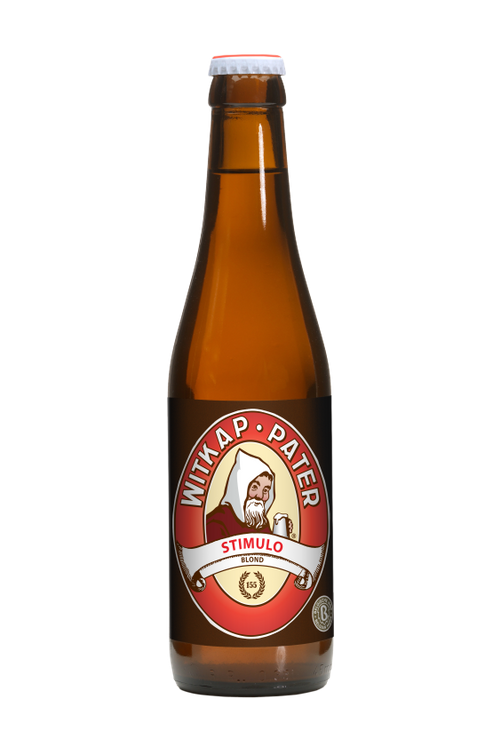 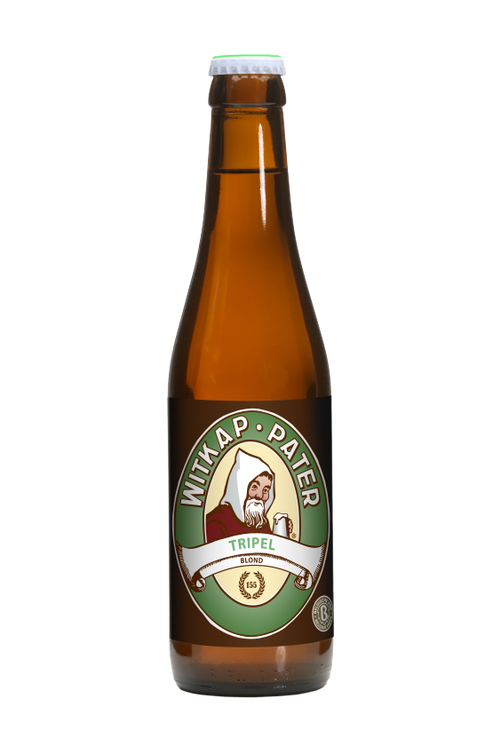 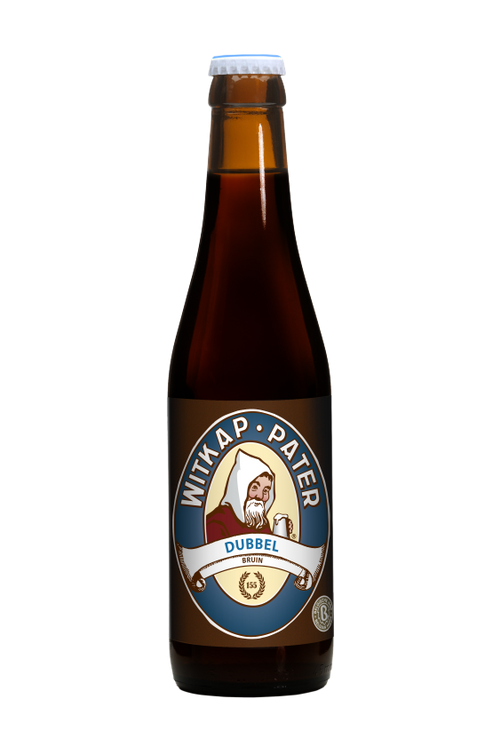